This video is from the collection Video Archives 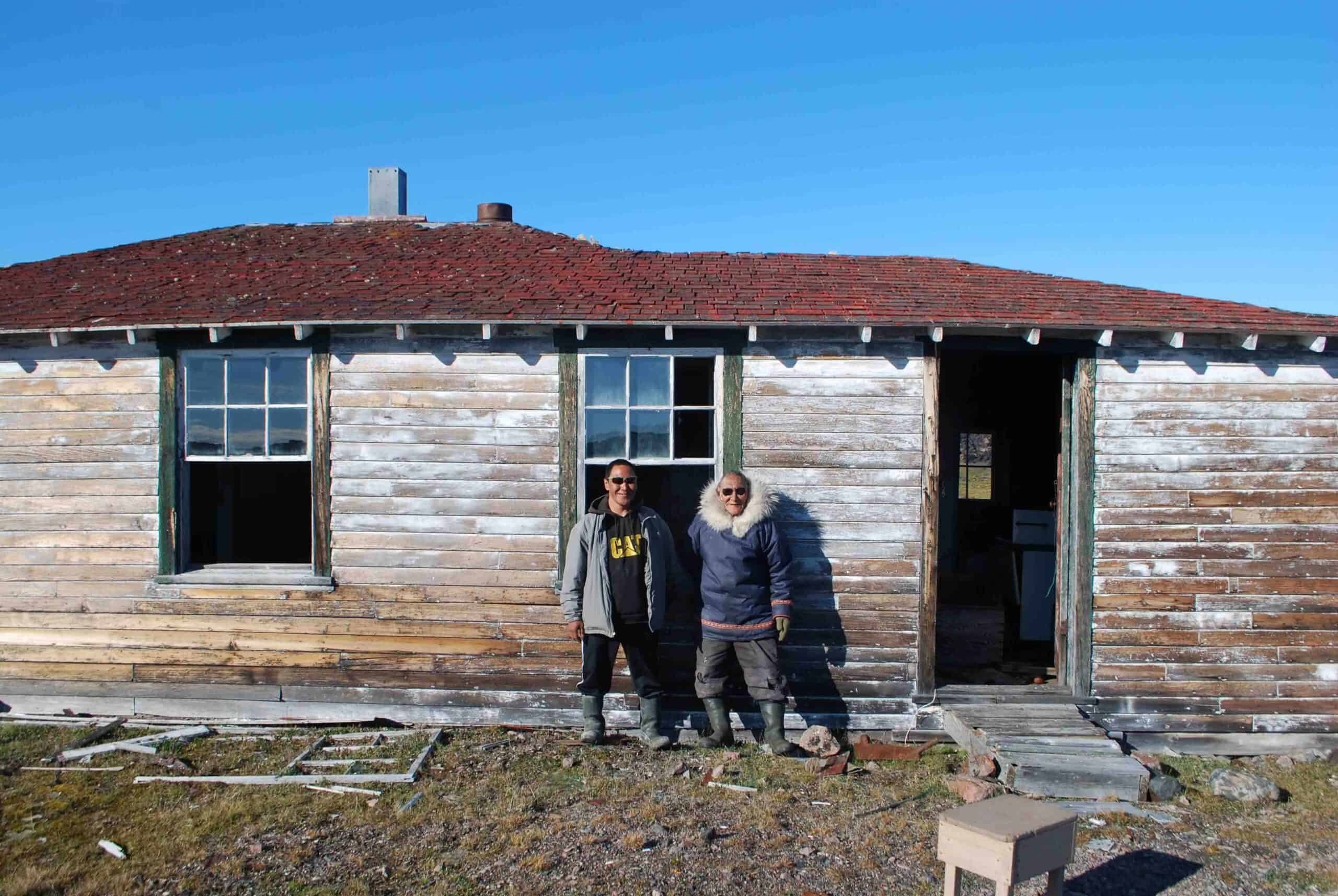 Kuugjuaq—also known as Perry River—is a region on the Queen Maud Gulf mainland where many Inuinnait lived before transitioning into permanent settlements during the 1950s. For generations, the area has served as both a permanent camp and seasonal site for harvesting resources; a fact attested to by the area’s large number of archaeological sites and recorded Elder histories.  Much of the population in the contemporary communities of Cambridge Bay and Gjoa Haven are direct descendants of Perry River inhabitants and maintain strong connections. Kuugjuaq continues to play an important role in the cultural history of Inuinnait.

Since the early 1990s, the PI/KHS has conducted multiple trips to document the Kuugjuaq area. The organization’s first large-scale project brought a team of community members and Elders to the area in 1996 and 1997. In August of 2015, the PI/KHS once again travelled to Kuugjuaq with a team of 16 Inuit with ties to the traditional outpost camp.  Returning to Kuugjuaq is always an emotional journey. Many of the individuals brought to the area had not been there since they were children. Participants visited the burial sites of their family members, and the remains of the houses where they once lived. Many participants have used the experience to begin re-learning cultural knowledge from the area that was lost due to residential schooling.

We have made a concerted effort to document the history and ongoing changes of the Kuugjuaq area through audio and video interviews and a photographic record. This footage below was taken during the 1997 trip.