This virtual-exhibit is from the collection Virtual Exhibits 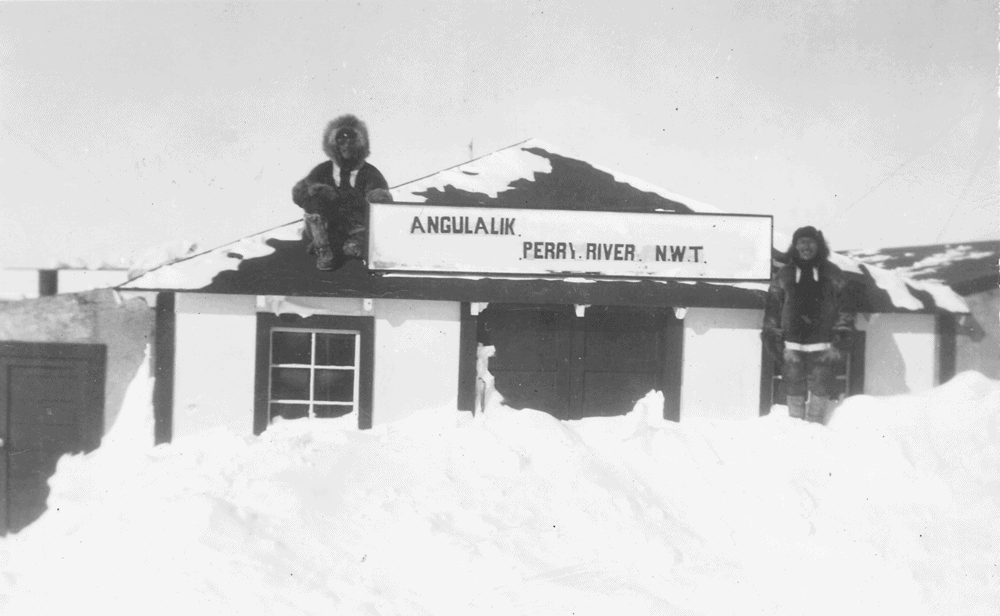 Stephen Angulalik was a remarkable Inuinnaq. His skills and knowledge as a hunter and leader were legendary among his people, the Ahiarmiut—a regional group of Inuinnait. Angulalik was the owner of a successful fur trade post at Perry River (Kuugjuaq), and his influence and reputation were known far and wide.

His success as a fur trader came in part, by being in the right place at the right time. Prior to the beginning of sustained contact with Euro-Canadians, Inuinnait had already been part of Inuit trade networks stretching west to Alaska, south to Churchill, east to Hudson’s Bay and perhaps beyond. In the early 20th century, as commercial whaling was becoming uneconomical in the western Arctic, former whalers took an avid interest in the fur trade. It was the efforts of their trading that resulted in the first sustained contact between Inuinnait and the outside world.

This virtual exhibit was first developed over 20 years ago to share the Inuinnait fur trade story.